Over the years we’ve had the chance to work with some inspiring and truly amazing organization.

For that reason, we do our best to highlight stories and news about them as much as we can.

For this article, we want to focus on Global Potential.

Global Potential is A New York-based project, Global Potential transforms youth from underserved communities through education, service learning and cultural exchange into globally competitive leaders of positives change in their lives and communities.

We have the wonderful opportunity to hear from Graciela who is a Global Potential Alumni. 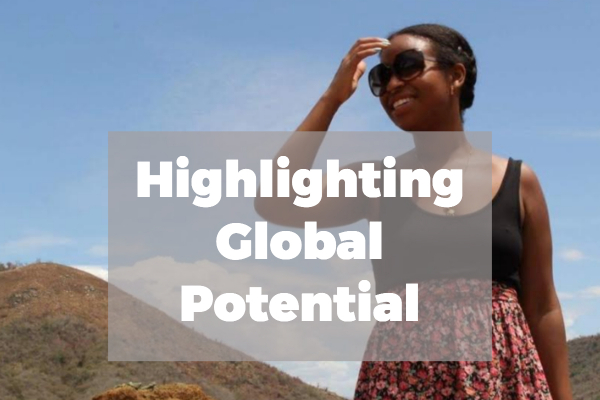 My name is Graciela, I am 22 years old and I have been a part of the Global Potential family since 2011. The moment I join GP the course of my life changed forever. Not only was I encouraged to explore what social justice meant to me but I was given the tools to enact the changes I wanted to see both locally and internationally.

Being a Global Potential participant has directly influenced my participation in the Tribeca Film Institute and my concentration at Hampshire College from which I have recently graduated from.

Throughout my time in GP I have learned a plethora of invaluable skills such as how to fundraise, how to budget, how to write proposals, how to plan and organize and document large events like a film festivals and conferences. With the encouragement of my mentors through my phase 1, phase 2 and phase 3 process I could complete something and feel proud and confident about myself, a short film about Batey 7 the community I was in. With that film, I applied to the Tribeca Film Institute in 2012 and got in! Only 20 students thought NYC and New Jersey were admitted and it was an honor to be chosen. GP notably provided me with the physical tools to complete this task such as the computer and space but they also provided me with encouragement and filled me with confidence to complete the program.

At College, I concentrated on Anthropology and Media studies. This is a direct influence from GP. While participating in the program I saw the value of worldly knowledge in this increasingly globalizing world. Frank, Peter and Adela really inspired me every time they spoke. I would always think “wow, they know a lot about a lot of things, I want to learn what they have learned”. I concentrated on colonization in the Caribbean and the lasting impact it’s had on the Americas. I could explore these heavy concepts through visual art, something GP always encouraged me to do from the beginning during phase1, 2 and 3.

After I graduated the program I was eager to stay involved. I saw the lasting impact it had on my life and the lives of those in the communities I visited. Thought the years I witnessed as many other Alumni became staff with GP and could exercise their leadership skills in different way through the organization.

Whenever I would came back for a school break I would go to the workshops, lead a segment of it, join the program coordinators in their planning meetings and participated in the Haitian Youth empowerment program/Y.A.P.P during the summer breaks.

Last summer I had the greatest honor to represent GP in Nicaragua working with the PROCAJU program, another extension to the GP family’s tools of empowerment. I am grateful for all the opportunities provided to me through GP and I hope to contribute to the program for years to come. 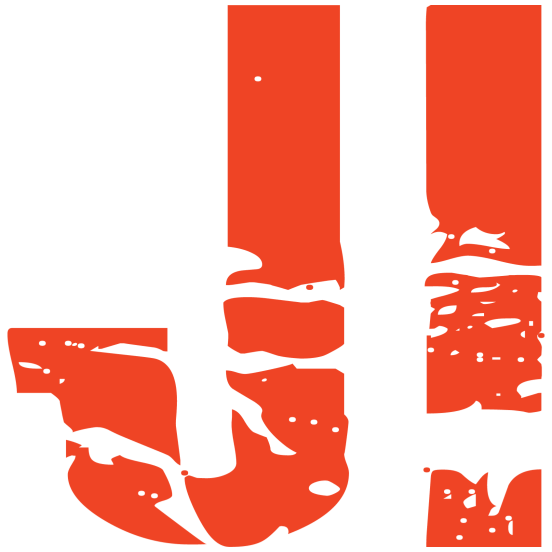